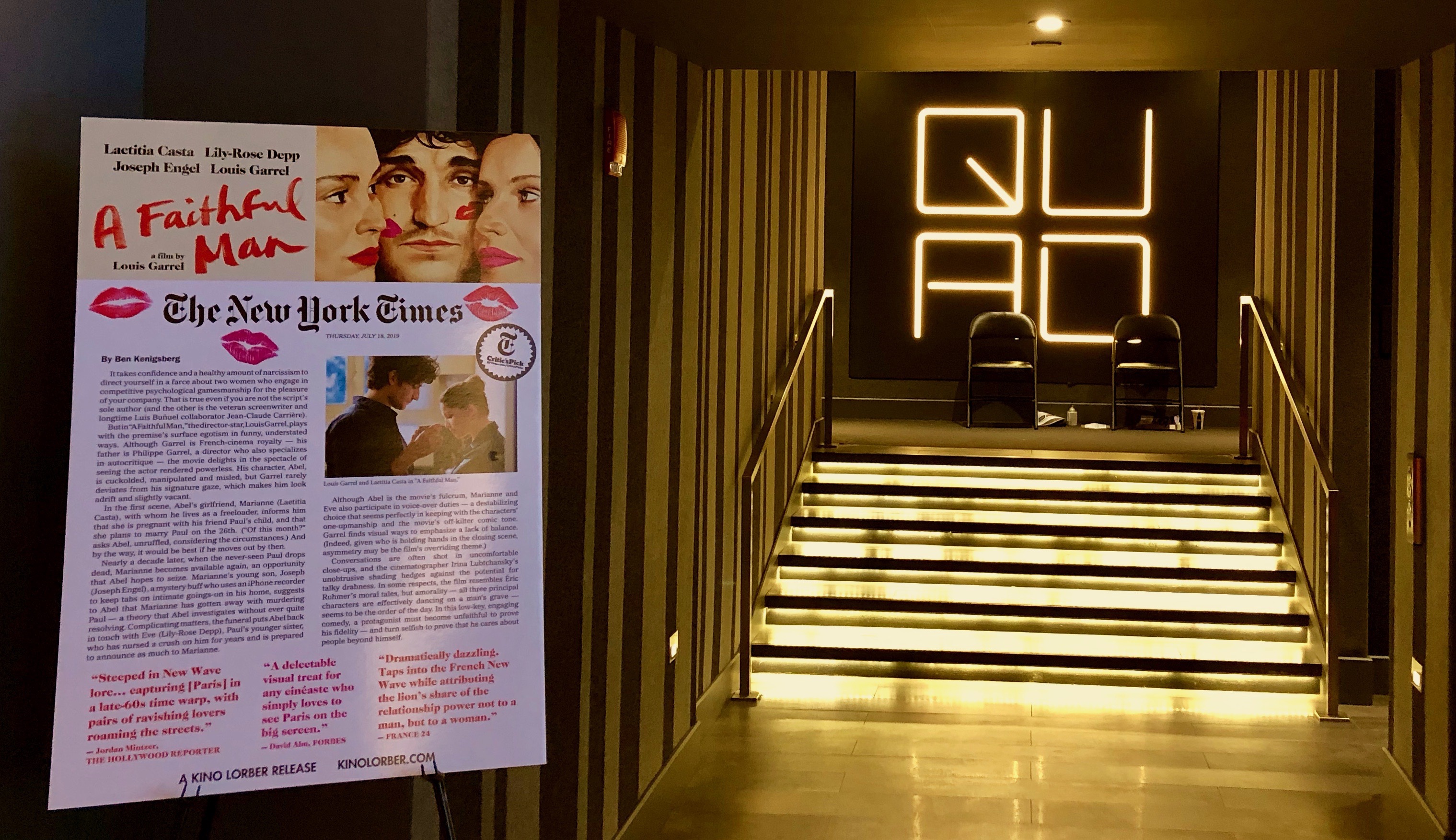 French comedy at its best.

Marianne (Laetitia Casta, familiar to most probably as a former Victoria’s Secret model) announces to Abel (Louis Garrel, known outside French cinema as one of the twins from Bertolucci’s The Dreamers) that she is pregnant and the baby is not his but that of his best friend Paul. Baby on the way, she has to marry Paul as soon as possible. With that, Abel has to move out — now — which he obediently does. The conversation is civil — smiles and nods, although later in the voiceover Abel calls it brutal.

Eight years later. Paul dies in his sleep leaving Marianne with an eight year old son Joseph (Joseph Engel). The boy is intent to get his mother what he believes she wants and to make her happy. Fixated on crime and all-things-police, he’s doing his own investigation, research, interviews, recordings, and such.

Abel and Marianne are drawn to each other but Paul’s younger sister Ève (Lily-Rose Depp, yes, Johnny’s daughter) interferes. She happened to have had a crush on Abel since she was a little girl. Now, she’s all grown up and feels that this is her chance to get Abel.

To make things move, Ève approaches Marianne directly: Give me Abel or it is war. War for Abel. Not much drama or emotions during this talk either. Marianne smiles and walks away with no response. Ève calmly goes the other way.

Marianne tells Abel about her conversation with Ève and suggests Abel goes for Ève to figure out what he really wants. The Aurore Dudevant approach: let them think that they decide. She is taking chances he’d leave her for good but, at the same time, offers no guarantees she’d be there for Abel if Ève doesn’t work out. Abel is reluctant. He has been thinking about Marianne all this years. And now here’s this fresh temptation in the face of much younger Ève.

And so Abel goes.

This movie is one of those French concoctions about love, passion, and sex that has no nudity, sex, or drama in your face. The drama is delivered in a bland dialogue with a smile. Ridicule is presented as normal. It is not exactly a caricature but the movie is funny in absurd ways bringing back memories of Luis Buñuel. It turns out, one of the co-script-writers wrote The Discreet Charm of the Bourgeoisie with Buñuel.

There’s no fixation on pretty visuals here — uneven teeth, wrinkles, aging faces are not only ok but more attractive than perfections of youth. In place of a dialogue, a generous voiceover supports subtle brow lifts and lips pursing. And the music carries the movie so fine. Chemistry between Casta and Garrel is amazing. No surprise — they are married in real life. Lily-Rose mimics are so on pointè. And phenomenal young Joseph Engel delivers comedy with a straight face in the best traditions of French films bringing to memory Louis de Funés, Pierre Richard, and Belmondo. 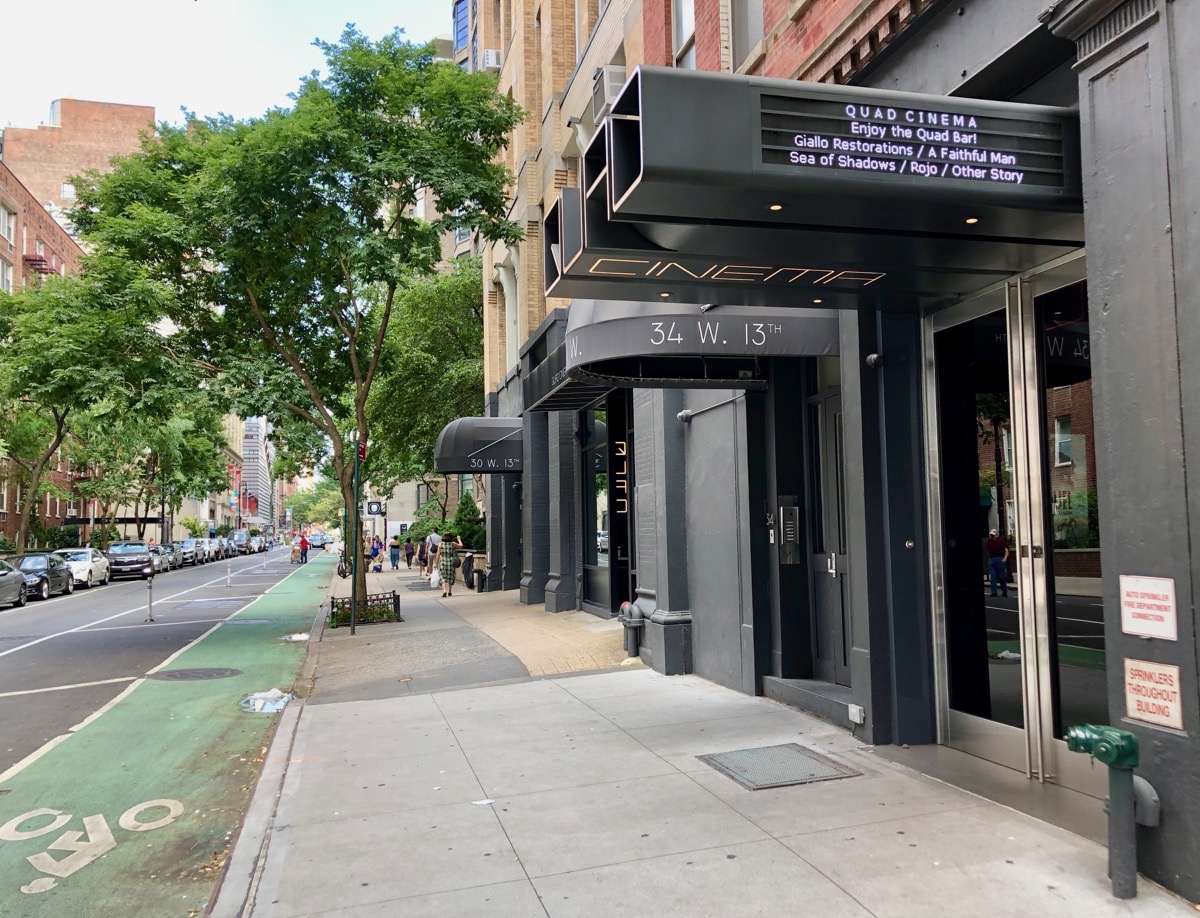 That time we went to taste Queens
Trip to Russia. Departure Day — Arrival Day. From Ridgewood to Moscow