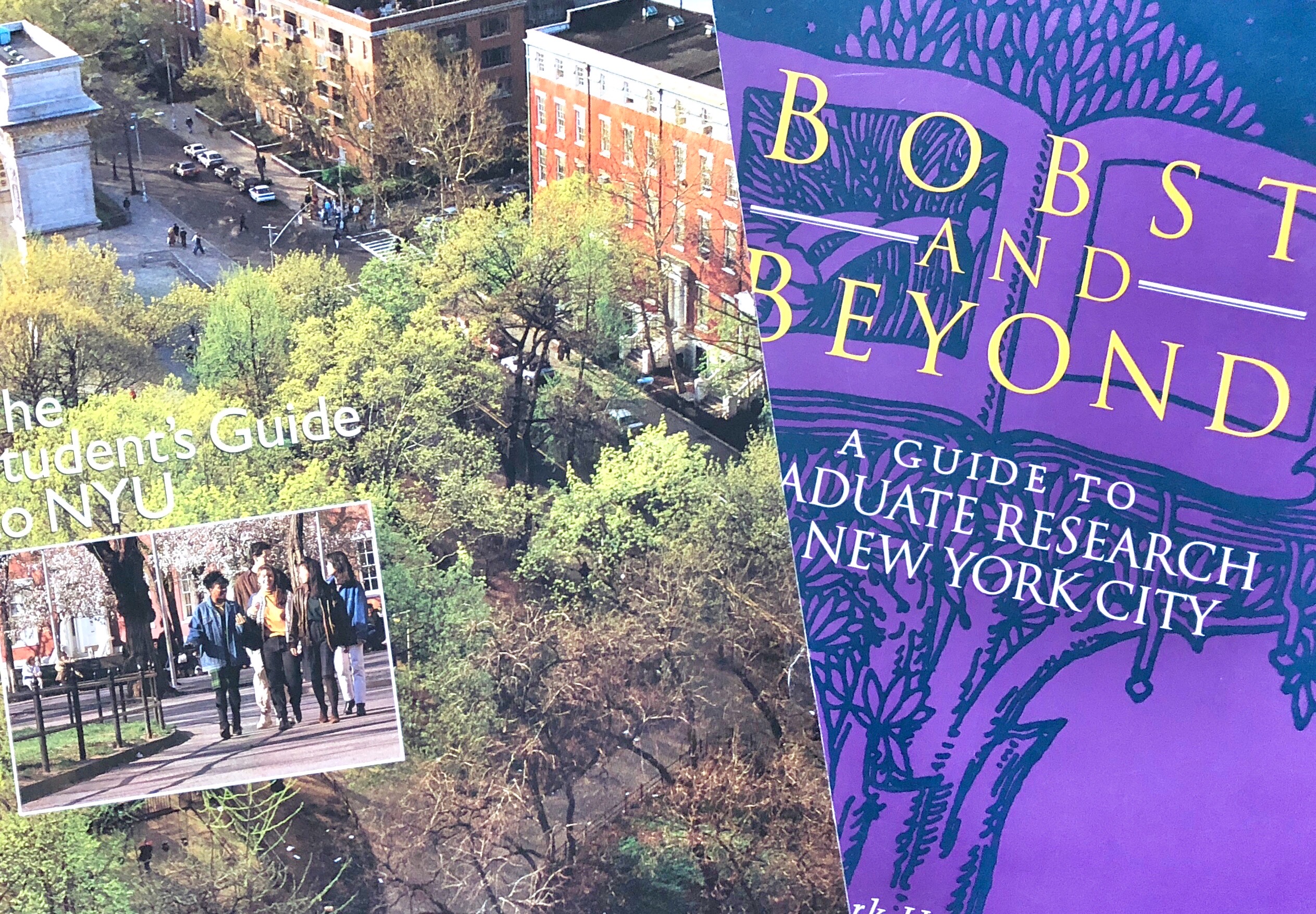 Lately, random thoughts keep bringing me back to my NYU days. Is it a sign to go back to school?

Tony Robbins is in the news now for dissing the #metoo movement. Regardless of the movement, I’ve never felt partial to the guy to say the least. Stumbled upon the article somewhat revealing Tony’s worth — not to his advantage — and shared it on my Facebook page.

One interesting response brought his popularity as a justification of the quality and value.

I’m not sure if popularity is an indicator of how good a person or a thing is. Maybe it’s the other way around: you cannot make money on smart people. Take our current elected officials, look at which movies are good and what people are actually watching, think of any cult: Sai Baba in India, Manson family, Heaven’s gate in this country.

Back at NYU, I did a paper on Dr. Fritz John who since then became my role model. He was a German-born British mathematician whose area of expertise was partial differential equations and ill-posed problems. Hot stuff! His colleagues admired his work, there’s an equation named after him, an institute that carries his name, he won major scientific awards. And he never cared about fame or fortune. He used to tell his colleagues: “You’re lucky if at least one person reads your paper.” And when someone asked what drives him, his answer was brilliant: “I do my work for the grudging admiration of a few close friends.”