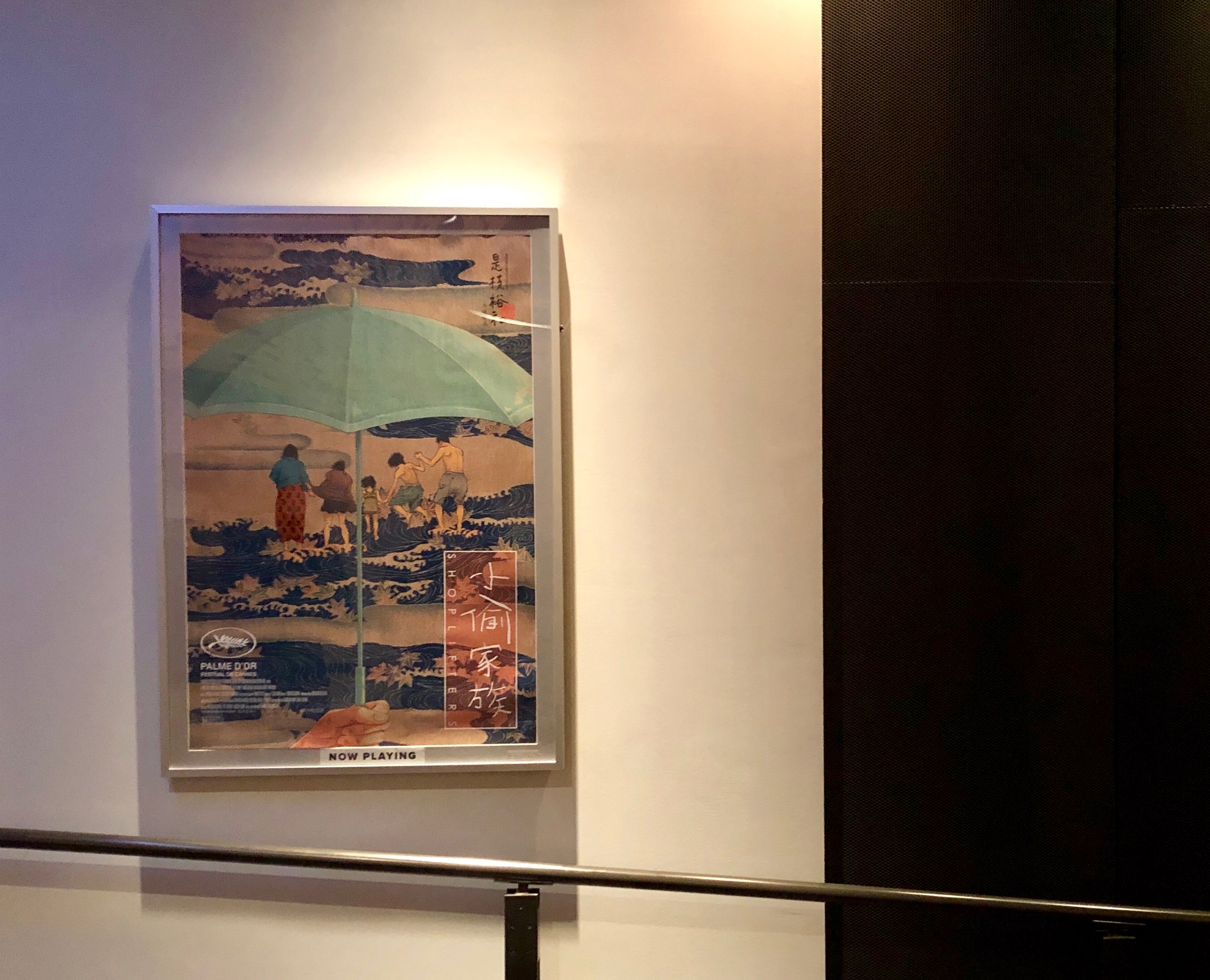 This Cannes Festival winner is the story of six people from three different generations living together in a tight quarters somewhere in an area of Tokyo that would never be marked in tourist guides. At first, they appear to be just another family: grandma, mom and dad, sister and brother. They are literally all in one room, with the grandma sharing a bed with the granddaughter, the little brother sleeping Harry Potter style in some sort of a cupboard, mom and dad are here, too.

The family is barely making ends meet. They heavily rely on grandma’s pension and her routine visits to the wealthier children of her deceased husband for the receiving of alms. Mother and father hold some menial jobs that don’t make enough money to survive. Older sister adds to the family income by performing in peep-shows at a local sex parlor. All these efforts they supplement with a crafty shoplifting of which the youngest member of the family is a true virtuoso.

Tight quarters and poor income generally do not promote good relationships. Considering the poverty they live in and their chosen means of survival, the warmth of their relationships and affection for each other startles right away. There are no hard feelings here, no resentment on anybody’s part, no judgement, belittlement, or blame. There are peace and good times no matter what the day brings.

One night, returning home after a shoplifting expedition, father and son notice a little girl locked out of her apartment and left on a freezing balcony all alone. They pick her up and bring her in their already cramped place. The appearance of an extra person and the fact that it was a plain kidnapping does not create much tension in the family or high emotions — the girl is accepted matter of factly, eventually by all members of the clan. The girl gets a new name, new haircut, new clothes. She happily enters her shoplifting training.

The movie has no real plot on screen. It’s just a daily routine shown little by little, detail after detail, layer by layer. Until the real story unravels in your face during the final moments of the movie and it becomes clear that this is not the actual family but a group of strangers who chose to live together under the same roof to make life better for each other because it is easier this way.

A conversation between the mother and grandma on the family trip to the beach when they start talking about the little girl, who just joined their family probably says it best:

— Usually you can’t choose your own parents.

— But then, maybe it’s stronger when you choose them yourself.

Whatever members of this unconventional family of misfits do, they do it out of love and kindness. But no matter what the call of the heart is, there is a price to pay if one does not follow the rules and laws of society. And after one slip, the world begins to crash around them. Alienated from the rest by poverty and hoplessness, the family is shattered. All this downfall happens over the last few minutes of a two hour movie. It would be easier to grasp the true connections between these people if their history would have been unravelled more slowly during the course of the movie. 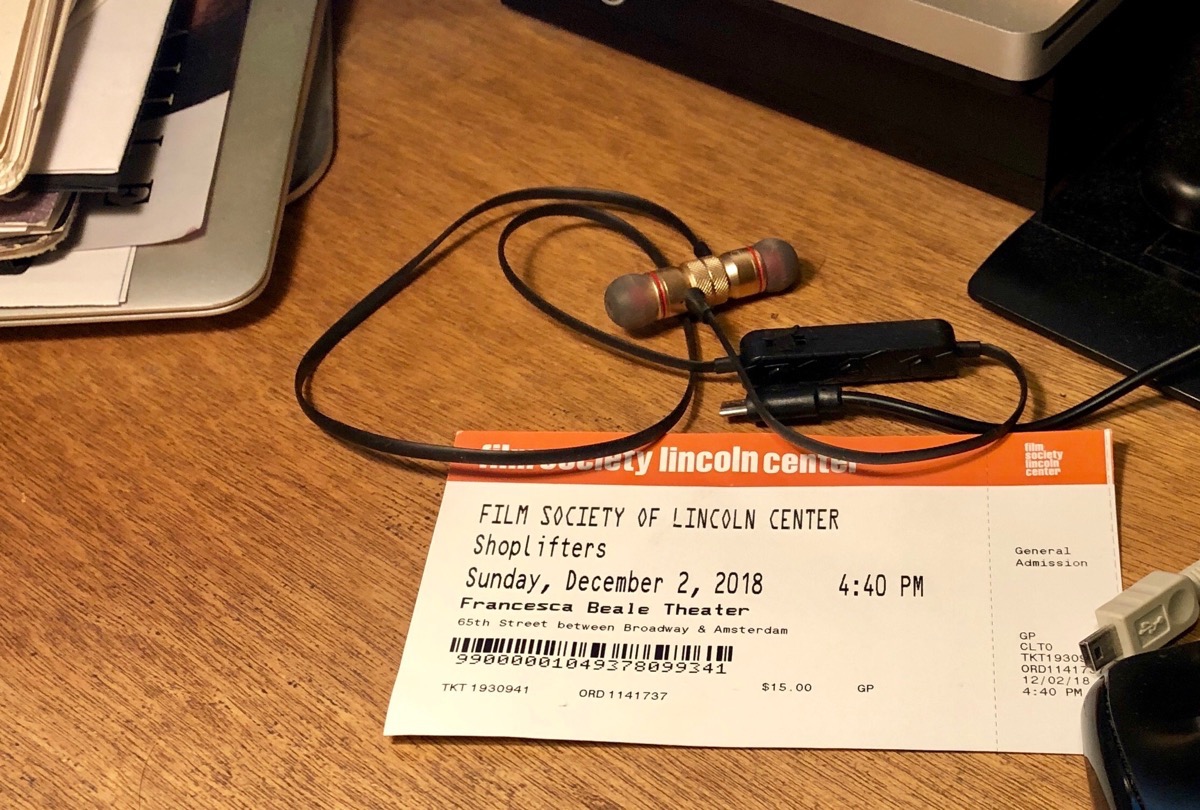