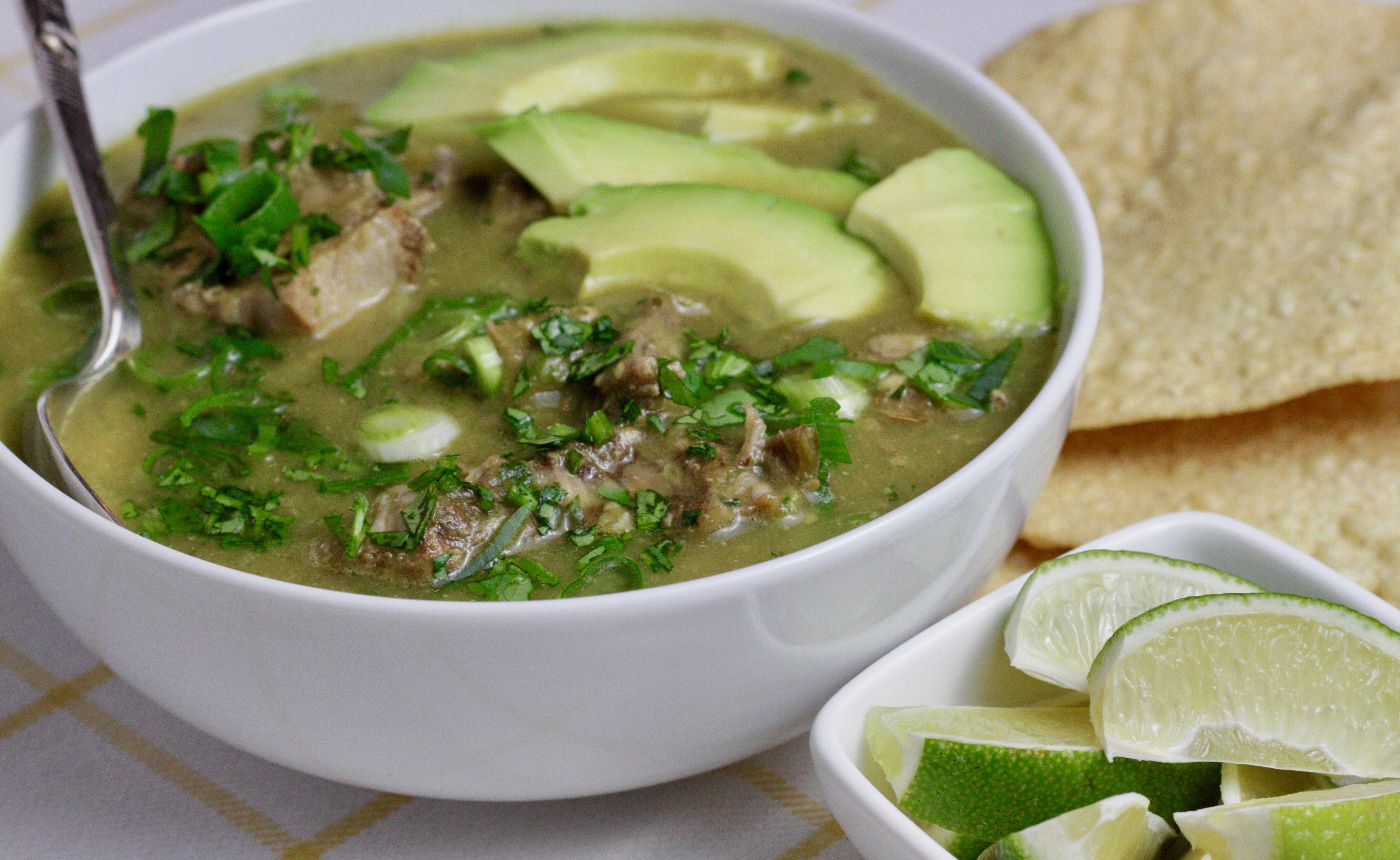 My culinary romance with Christopher Kimball and Lynn Rosetto Kasper was going strong for years. We connected via podcasts during my morning runs on Saddle River Trail. Then, Christopher switched from America’s Test Kitchen to Milk Street and stopped talking for a while and Lynn retired from The Splendid Table. To cheer my broken culinary heart, my husband started introducing me to something called “kenjilopezalt.” Phonetically — English is my second language — this combination of sounds was too technical to me and, in general, I am not easy with the new. Never pushy, Tom would bring it up subtly — not to ruin memories of my gourmet runs on the trail — here and there while we were cooking together. Sometimes he would shorten it to “kenji.” I wasn’t getting it: what else interesting could there possibly be in food world after Christopher and Lynn?

That kenjilopezalt technique or whatever it was did not excite me. Until one day, when we were preparing for a grilling weekend, Tom sent me a link to something called Serious Eats. That name didn’t sound intriguing either but, over the years, I’ve learned to pay attention to Tom’s pitches. (I wish others could appreciate his brilliant sharp intuition and open mind of a researcher!) It was a post about hamburgers. The simplicity of explanations of not only how but why things should be done those particular ways blew me away. And real, not fancy photoshopped, illustrations were so on point.

I read that post a few times — after all, guests were coming — it was important all those English words would sink into my Russian mind correctly. About to close the page, I noticed the sign-off: “J. Kenji Lopez-Alt.” It was the moment from Nikolai Gogol’s “Inspector General” — the silent scene: “An official from St. Petersburg sent by imperial order has arrived, and wants to see you all at once. He is stopping at the inn.”

The rest of that day was spent reading Serious Eats.

From then on, I started cheating with Kenji, little by little, here and there, more and more, keeping an eye on his ideas and Serious Eats. Eventually, Kenji became a household name:

— Not sure Kenji would approve…

It’s all good and in the open now, a friend gave me  “The Food Lab” for Christmas, and my broken culinary heart is healed. Although I cannot get my hands on the book at this point — Tom is reading it and it’s on his side of the bed — I am regularly sneaking into the Tweeter feed of @kenjilopezalt and checking what’s cooking.

This is Kenji’s recipe and the simplicity of it is brilliant.

The following is my version with slight modifications inflicted by my upbringing, deficiencies, and local supermarket offerings.

tostados, or tortilla chips, or corn tortillas for serving 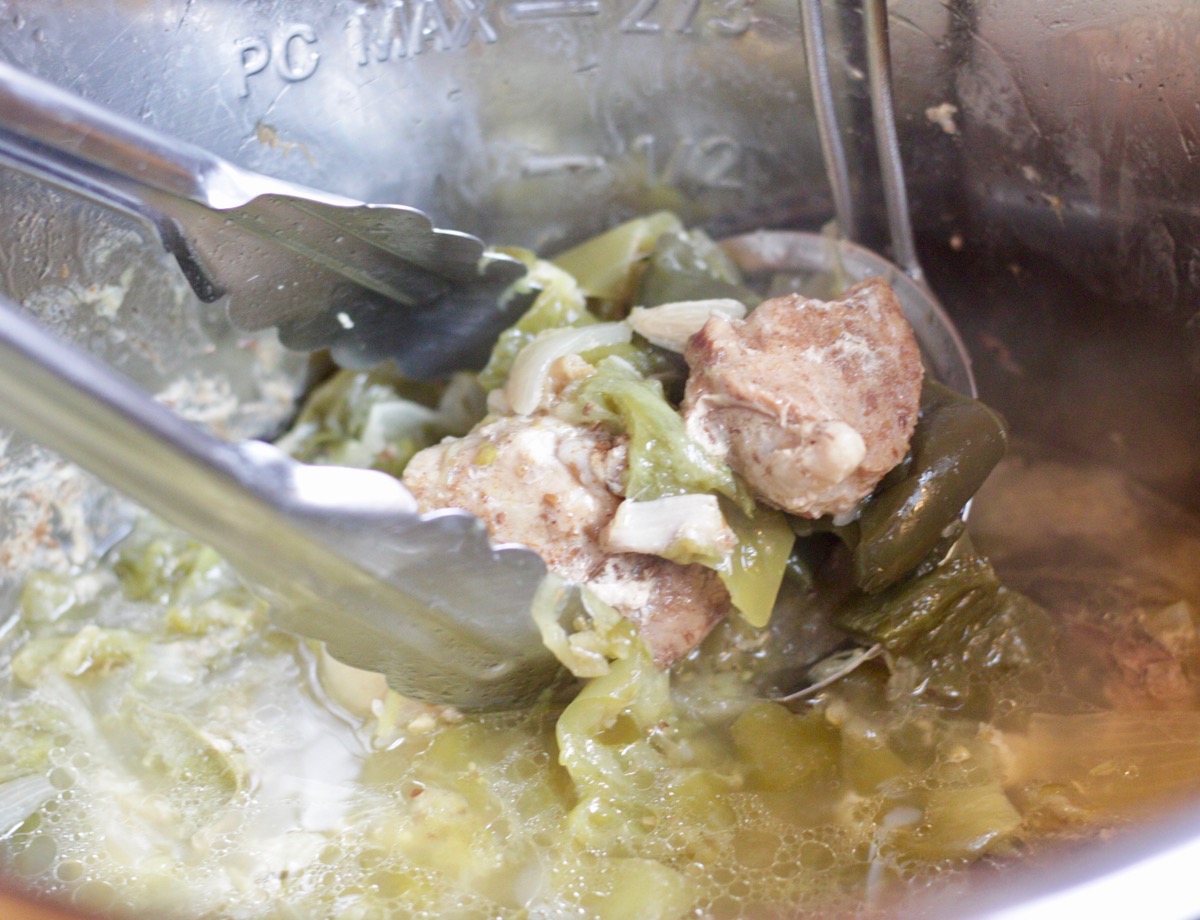 1. Heat dry cast iron pan on a high heat for 5 min, turn the heat off, add cumin seeds and swirl constantly for 1 min; grind in mortar or spice mill.

2. Combine pork, all peppers, onion, garlic, cumin, and salt in a pressure cooker, mix. Heat on high sauté function until you hear the sizzle, then seal pressure cooker. Let the pressure build up, cook for 30 min, release pressure right away.

3. Take the meat out, add one bunch of cilantro and fish sauce to the pot and blend with an immersion blender, adjust the seasoning. Return pork to the sauce. You can stir it gently to keep meat in large chunks or pull apart with forks. I did the latter because my meat was falling apart tender as I was taking it out and I like it when meat shreds sop up the juice.

Not sure how many. Probably a lot. We cleaned it up as four — that good. 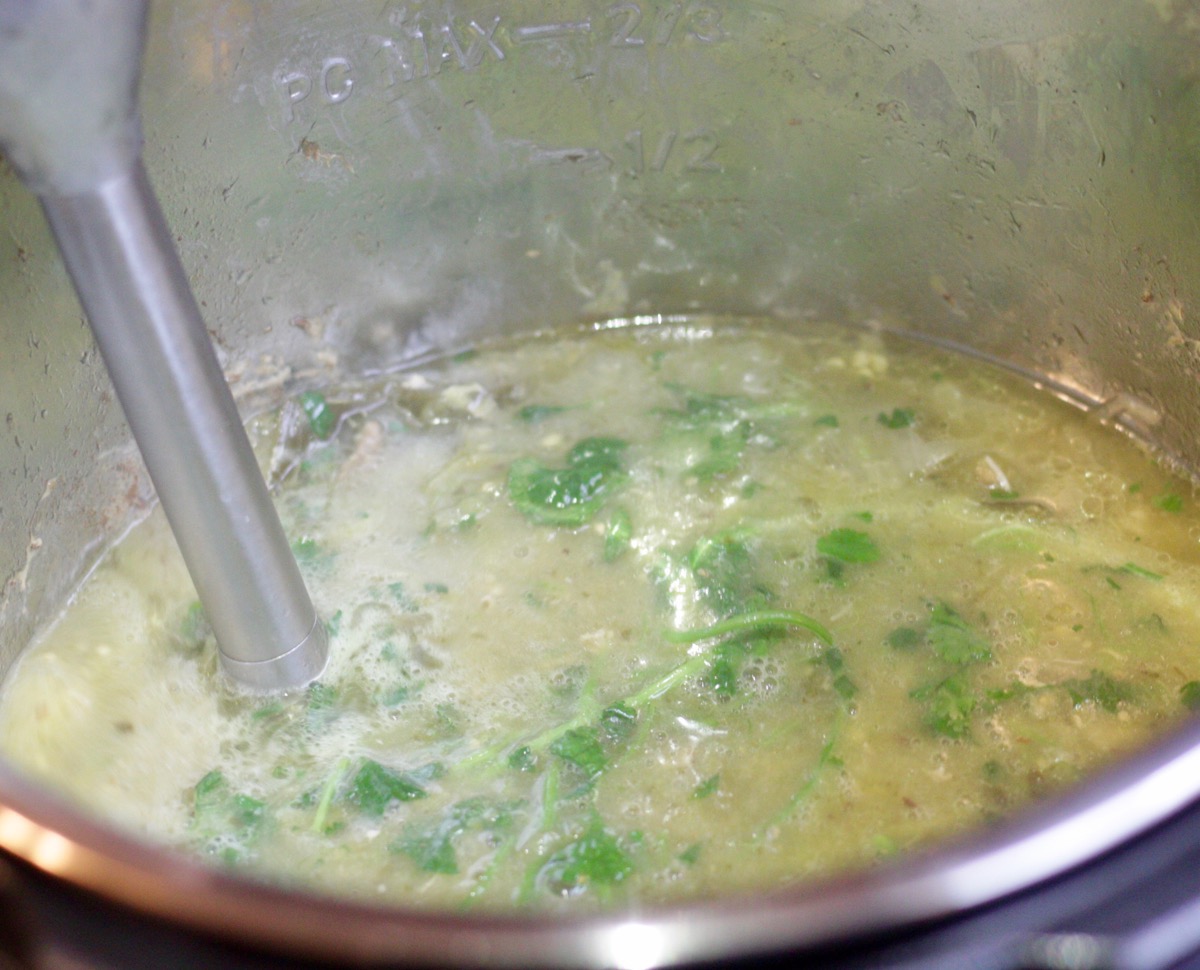 That perfect advice for toasting seeds I found in the book “Cooking Slow” by Andrew Schloss. Until then, I either burned or did not toast seeds, nuts, and spices enough. For some reason, I am incapable of eyeballing — shoot me.

Having grown up under the influence of Georgian cuisine — the republic of Georgia — I could never get used to the concept of spoons and cups when measuring herbs. I operate by bunches. And if the herb is mentioned twice — for me — it’s two bunches.

In terms of garnishes, somehow my children always liked interactive meals. And the more garnishes there were on the table the more excited they were about food.

And tostados vs tortillas vs chips — we are lucky to live close to Paterson in New Jersey with all its ethnic markets and stores. Within 15-minute ride, we have the luxury to get just about anything the world has to offer. Our options are endless. 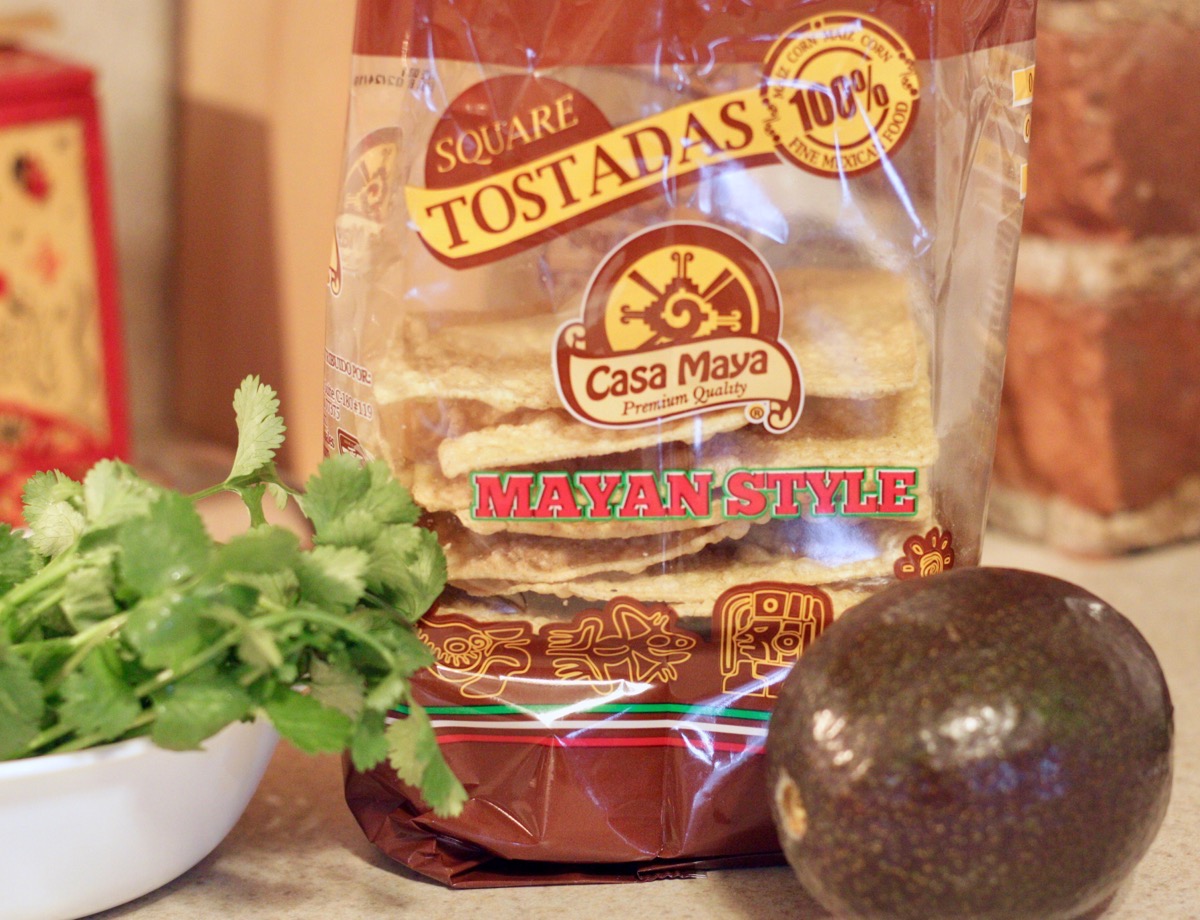 A Taste from the Soviet Past: Salad Olivie
That time we went to taste Queens